Herman currently has 7 single family homes for sale with an average list price of $421,214. The average annual property tax for Herman is $3,017.

What's Hot & What Not

Using the absorption rate, we can determine how long it's taking for homes to sell and which price points are selling the fastest in Herman, i.e. what's hot and what's not.

We couldn't find any train stations

We couldn't find any subdivisions

Number of Sales for Herman

We have helped over 2000 families buy and sell homes!

HomesByMarco agents are experts in the area. If you're looking to buy or sell a home, give us a call today at 1-888-32-MARCO. 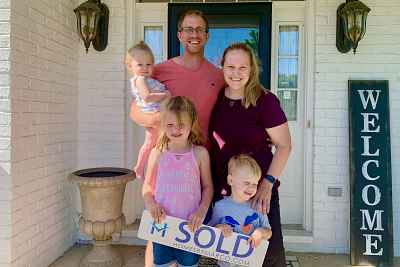 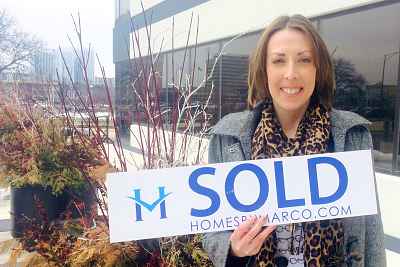 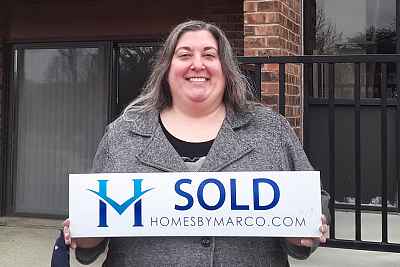 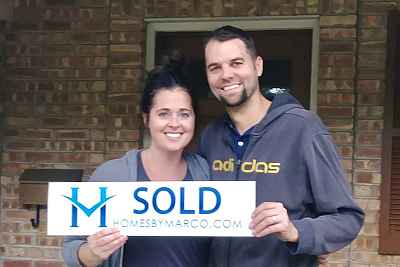 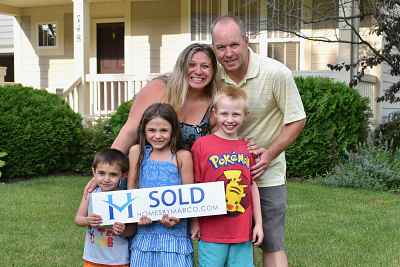 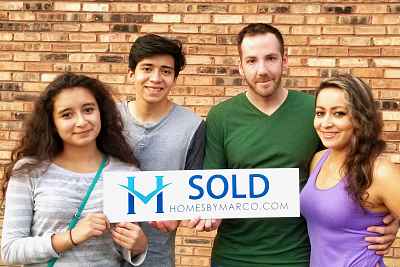 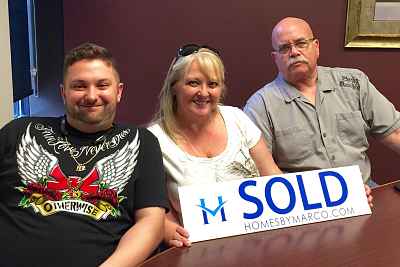 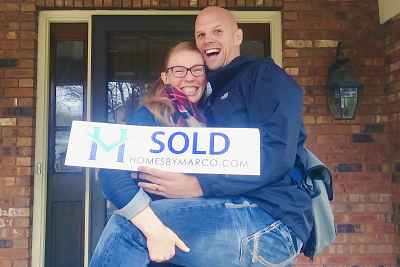